The D-Train, a Dieselpunk Volumio Device

Based on an idea of a German company called Siemens & Halske I build a music player of different kind. The basic idea of Siemens was, to build a modular radio system where the customer was able to buy one component after each other. 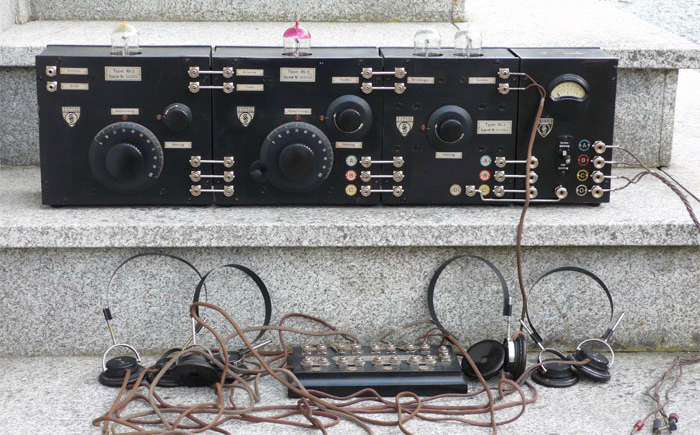 The original radio system was build 1924 and it has three bus systems.

I adapted this idea and build a modular Volumio player.

The D-Train Volumio player has three bus systems as well:

All connected on the front by the copper bridges.

Detailed photos can be found at http://salon.clockworker.de/forum/topics/ein-d-zug-oder-ein-etwas-anderer-mp3-spieler

This is by far the best Volumio project I’ve saw… My big big congratulations!
Do you mind if I write an article on our blog about it?

Thank you very much.
If you like to write an article, please feel free.
Do you like some additional pictures?

Yes, I would love em! Could you please send them to info at volumio dot org ?